Cleaning up after a natural disaster is never an easy thing to do. Flood damage can be one of the hardest natural disasters to clean up from as well, as there can be residual damage that you need to clean up long after the water has been removed. Here at NorthStar Restoration Services, we specialize in flood damage restoration solutions to help those in need clean up after disasters of all kinds. Contact NorthStar Restoration Services to get started on your project today. 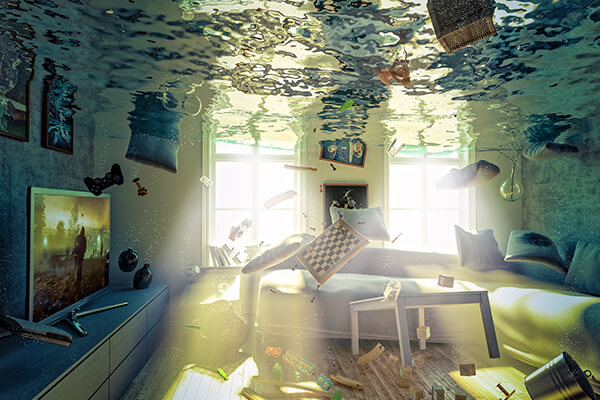 If you've suffered extensive water damage to your property, you need to enlist the help of NorthStar Restoration Services. We have over 100 years of combined experience helping customers recover from flood damage using modern drying technology. Our commitment to client satisfaction ensures those affected are able to return their properties in no time.

From professional water removal solutions to sewage clean up services, you can count on NorthStar to help with your property. With our highly trained team paired with our commitment to excellence, you can rest assured knowing that you've partnered with one of the top-rated flood restoration companies around. We'll do everything we can to help clean and restore your property to what it once was.

No job is too big or small! Our solutions are tailored to meet the needs of any situation, so you'll never pay more than you have to. Whether it's a commercial building devastated by river overflow or a simple bathroom flood, our focus is to get businesses back in business and families back in their homes.

Not an Emergency?Get A Free Estimate

What to do if you experience flood, water or sewer damage:

If it's a plumbing/sewer issue, turn off the water at the main if you can do so safely.

When we get there, we'll immediately get to work to make it right again.

Water damage arises from fire damage, broken pipes, blocked drains, malfunctioning appliances, storms and other causes. The appropriate treatment depends on the nature of the damage. Some water carries contaminants and should be considered hazardous (See Water Damage from Contaminated Water). Whatever the origin, the prospects for restoration depend largely on the speed with which your building and personal property can be dried. Even clean water can generate mildew and other bacterial growth if neglected.

Raw sewage and flood waste contains bacteria and other micro organisms which are extremely hazardous to human health. These can be transmitted by touching contaminated areas on shoes. Children, elderly, and pets are especially vulnerable. Frequent hand washing is an important preventative measure. Absorbent materials such as carpeting and drywall most likely will not be restorable after direct contact with sewage or flood contaminated water.

Water damage to your home may or may not be covered by your insurance, depending on your policy. Generally, home insurance covers "sudden internal" water damage. This accounts for things like a leaking roof, toilet or sink overflow, and vandalism.

If the water damage is the result of a flood or any sort of homeowner neglect, your insurance policy usually will not cover the costs. If you're unsure what's covered and what's not, it's best to touch base with your insurance provider to get an answer. You can normally add extra insurance coverage for floods in $5,000 increments for about $50/year.

It can be clean, dirty, or anywhere in between. Knowing what kind of water problem you have will go a long way towards telling you how to fix it. You should understand the various categories of water and why they are classified as such.

The type of water damage you have and its treatment depends largely on the category of water involved. According to the IICRC S500 Standards and Reference Guide for Water Damages, water damage is typically defined by one of the three following categories:

Also known as Clean Water, this is water that is uncontaminated at the source and as such does not pose a threat if exposed to or consumed by humans or animals. Broken water lines or overflowing tubs or sinks would be examples of Clean Water.

Also known as Grey Water, this water may contain some varying degrees of contaminants at the source and may cause discomfort or illness if exposed to or consumed by humans or animals. Examples of Grey Water would include toilet water with urine present, sump pump failures, and discharge from dishwashers or washing machines.

Also known as Black Water, this refers to water that is highly contaminated at the source and may cause serious illness or even death if consumed by humans or animals. This water contains grossly unsanitary agents, harmful bacteria and fungi, and is usually the result of sewage based spills. Other sources may include seawater, rising water from rivers or streams, ground surface water or standing water.

While flooding is impossible to miss, some events may be hard to notice, especially if you're dealing with smaller water damage problems. Here are some signs you are experiencing water damage:

Sometimes water damage is inevitable, like when a massive storm strikes with little warning. Often, though, there are steps you can take to prevent your home or business from being damaged in the first place.

Not many things are more of a headache to clean up than water damaged carpet. Even in the smallest of cases, there is always a scramble to get everything dried and cleaned to avoid unsightly stains and musty odors. So you can imagine the damage that even an inch of water in your living room may cause.

In many cases, simply throwing the carpet out and starting over with new would be the preferred course. If you wish to save your carpet, the good news is that you probably can, as long as the carpet has been wet for less than 48 hours, and if the water involved was not sewage based. Mold often takes no longer than 72 hours to form and spread. It can be difficult to clean thoroughly after that time. Your best course of action is to call NorthStar Restoration Services immediately for help. Our experienced professionals will help you determine if you should replace your carpets after water damage. 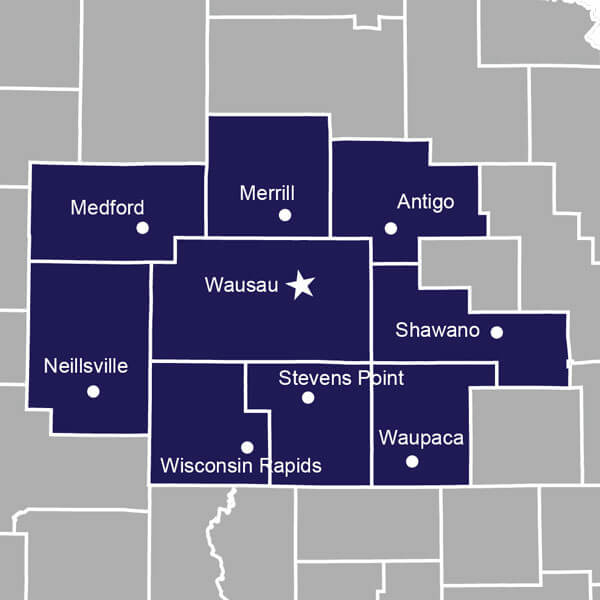